Important information about the COVID-19 from Palmetto Exterminators & Mosquito Control

Inquire Today about our Services

Belmont Stakes & Steaks at Vintage Prime This Saturday. If Triple Crown Potential California Chrome wins it will be the First in 36 Years. The Last Triple Crown winner was in 1978 and the horses name Affirmed. 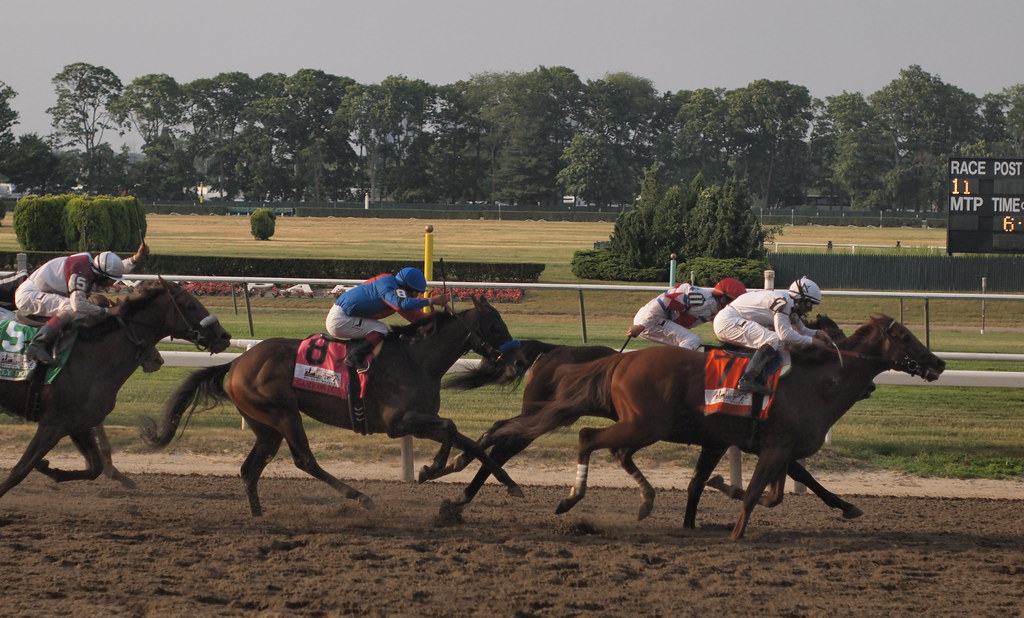 The Belmont Stakes is an American grade I stakes Thoroughbred horse race held every June at Belmont Park in Elmont, New York. It is a 1.5 miles horse race, open to three-year old Thoroughbreds. Colts and geldings carry a weight of 126 pounds; fillies carry 121 pounds. The race, nicknamed The Test of the Champion, is the third and final leg of the U.S. Triple Crown. It follows five weeks after the Kentucky Derby, and three weeks after the Preakness Stakes, on a Saturday between June 5 and June 11. The 1973 Belmont Stakes and Triple Crown winner Secretariat holds the mile and a half stakes record (which is also a track and world record on dirt) of 2:24.

California Chrome was bred in California. He has won the 2014 Kentucky Derby and the 2014 Preakness Stakes, extending a winning streak to six races that also included the Santa Anita Derby and the San Felipe Stakes. He is trained by the father-son team of Art Sherman and Alan Sherman and owned by Perry Martin from Yuba City, California, and Steve Coburn of Topaz Lake, Nevada, who named themselves DAP Racing, standing for “Dumb-Ass Partners,” a tongue-in-cheek response to a passer-by who questioned their wisdom in purchasing the horse’s dam, Love The Chase. The men’s wives, Denise Martin and Carolyn Coburn, are also active participants in the racing partnership. 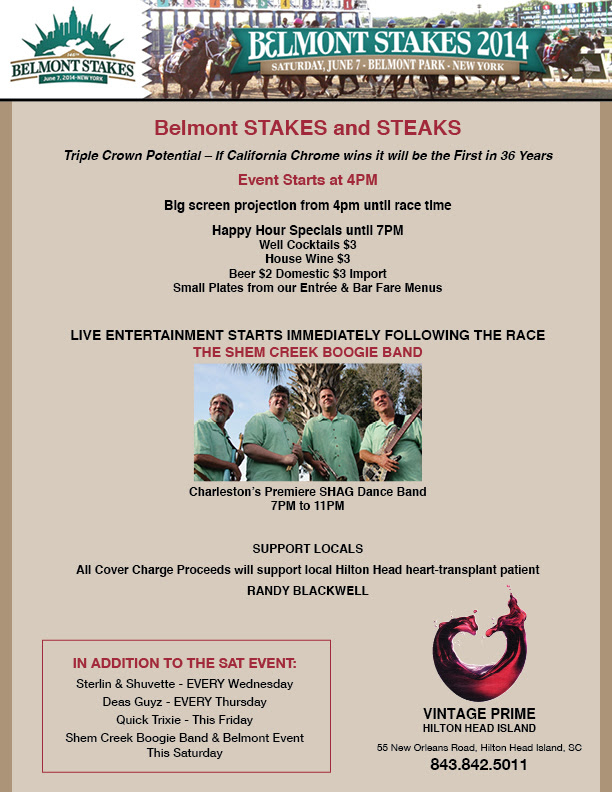