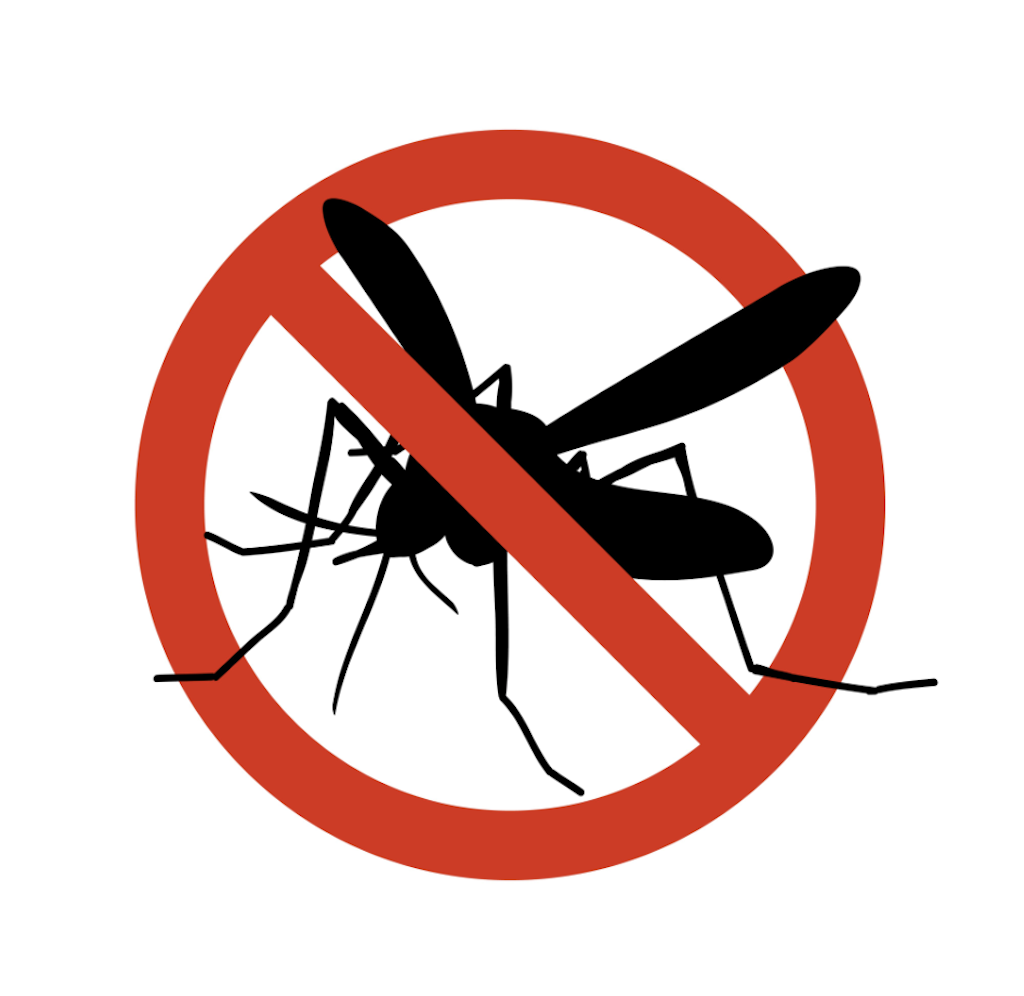 Although most people are unfortunately all too familiar with mosquitoes, how well do we actually know these pesky insects? It seems like everyone has some special trick for treating itchy bites or keeping them away. But how many of these tricks are based on actual science, and how many are old wives’ tales?

Unfortunately, many of the things you have probably heard about mosquitoes are misconceptions, rather than facts. Thankfully, our mosquito control experts here at Palmetto Mosquito Control are here to bust many of these common myths and give you the truth instead.

Despite how many treats and desserts you may eat, there is no such thing as “tasting sweet.” However, this does not mean that mosquitoes aren’t more attracted to some people than others.  While they may not be drawn to your taste, studies have shown that mosquitoes can have a preference for your smell.

Mosquitoes are attracted to certain odors and secretions that our bodies emit. The amount of carbon dioxide you exhale, for example, can draw mosquitoes to you, and they can detect it from almost 50 yards away. The amount of carbon dioxide that a person releases typically depends on their size, as the taller and bigger you are, the more you will emit. This means that mosquitoes tend to bite adults more, and children less, due to their contrasting sizes.

Heat is another characteristic that attracts mosquitoes, meaning that people with higher body temperatures are more appealing to mosquitoes than those with lower body temperatures. Physical exercise elevates body temperature and breathing heavily emits more carbon dioxide, so consider moving your outdoor exercise to an indoor gym if you’re covered in bites after every run.

The U.S. is Free of Mosquito-Borne Illnesses

Though the risks of various mosquito-borne illnesses have been reduced in recent years, this does not mean that you are in the clear. There are over 200 different species of mosquitoes in the United States, and according to the Centers for Disease Control, about 12 of them are known to spread illnesses.

One of the main culprits is the Asian Tiger mosquito, which was brought to the US in the 1980s, and is primarily found in the central and eastern states. This particular species of mosquito is a documented carrier of diseases such as West Nile virus, dengue fever, yellow fever, chikungunya, and dog heartworm. Contact your local mosquito control services to protect your family from mosquito-borne illnesses.

Regardless of species, only female mosquitoes bite. Proteins in the blood aid in female mosquitoes’ egg production, while males feed on plant nectar for energy-rich sugars instead. Additionally, out of over 3,500 different species of mosquitoes around the world, only the females of 6% specifically bite humans. Females of other species bite birds, reptiles, other mammals, or plant nectar instead.

Despite the fact that only a proportionally low number of mosquitoes bite humans, as discussed above, it still appears to us humans that the biting is relentless.  This is because mosquitoes are continuously breeding, and the cycle never fully stops.

Many animals such as bats, frogs, and toads include mosquitoes as a considerable part of their diets. In some locations, people even go as far as installing ‘bat boxes’ in their yards or around their property. These boxes provide a home for the bats to live in near your house in hopes that introducing predators will reduce mosquito populations and function as a part of their residential mosquito prevention plan. While animals like these may slightly reduce mosquito populations around your home, they are not enough to make a considerable difference to an infestation.

Plants like lavender and lemongrass can help repel mosquitoes to an extent as well, but they are not enough of a deterrent to protect your home on their own. However, crushing or burning these plants in order to release the oils that are inside can be a much more effective use for them. Solutions like these are good steps to take to add extra layers of protection to your mosquito prevention plan, but always contact professional mosquito control services for the best, most dependable results.

They Only Bite at Night

While it may seem like the mosquitoes start to attack at night, this actually isn’t true. Some species of mosquitoes may be more active during dawn, dusk, and nighttime, but this has less to do with the actual time of day, and more to do with the temperature.

Even though mosquitoes are known for preferring warmer temperatures, when the sun is at its peak during the day, the heat can make them dehydrated and tired. Though we may not see them as often during the day time, they are still there, often located on the undersides of leaves and grasses where it tends to be cooler.  However, late in the night time is also not ideal for most species of mosquitoes, because that is when temperatures will drop. Since they are cold-blooded, trying to feed and be active in these cooler temperatures can slow them down.

Knowing how and why these pesky insects act the way they do is an essential part of developing an effective mosquito control solution.  Whether you are worried about mosquitoes around your home or business, Palmetto Mosquito Control has commercial and residential mosquito control services to treat whatever your problem may be. Contact our expert mosquito exterminators today to get started with your mosquito prevention journey.

I’ve been with Palmetto for over 5 years now and this is by far the best company I have ever been a part of. All of our branches pull together to be a team and it feels like a family here.

Palmetto did a great job for me. The employees were all very nice. The person that came to the house took the time to explain a couple areas of concern. Very satisfied.