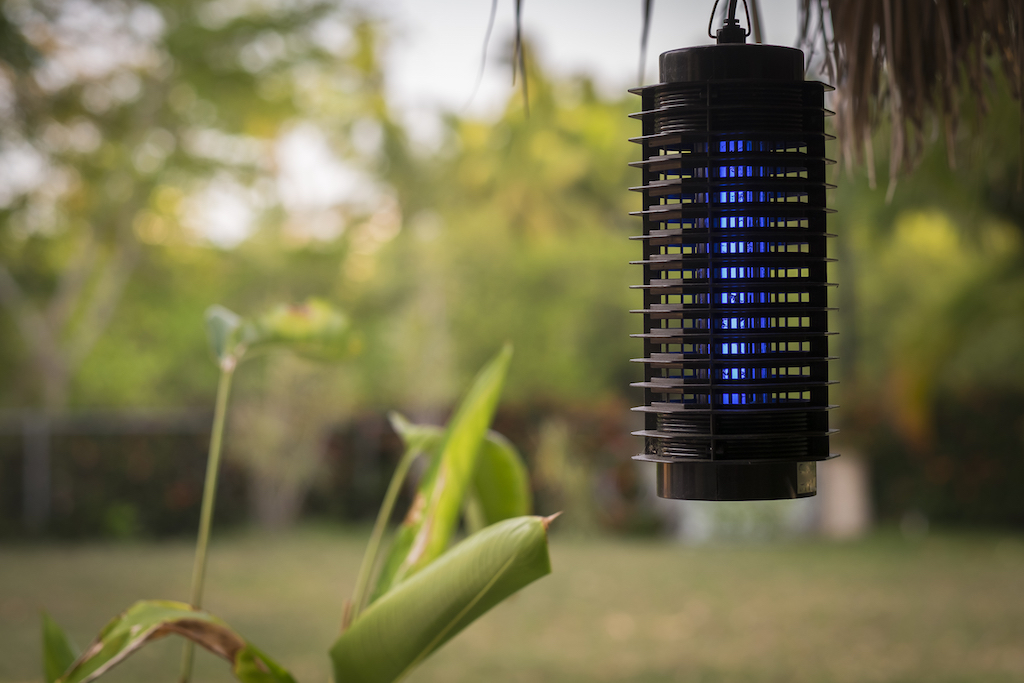 You’ve tried everything, from mosquito repellent to citronella candles. Finally, you’re wondering if you should invest in a bug zapper as an effective measure of mosquito control. You may assume it would kill off mosquitoes and you’d finally be able to enjoy your mosquito-free yard. But are bug zappers effective? Palmetto Mosquito Control is here to clear up any questions you may have about bug zappers and if they’re truly effective.

Contrary to what you may think, bug zappers are not the most effective option for mosquito control. In fact, bug zappers do a fantastic job of catching other insects, but not mosquitoes! This may even throw off the environment, as this killing spree is for the wrong bugs and could disrupt pollination.

A study was conducted in Newark, Delaware in 1994 to test this theory. Over the course of 10 weeks during the hot months of June and July, 13,789 insects were killed. From this group, only 31 insects (a mere 0.22%) were biting flies. Although the numbers increased (1.88%) in August, as the weather continued to warm up and mosquitoes were more prevalent, it was still determined that the zappers were not effective in killing mosquitoes. In fact, nearly all of the insects killed were beneficial, or insect predators. It was determined that the killing of these insects, through the use of bug zappers, can result in a negative effect to our ecosystem, and therefore potentially can have a drastic impact.

Why Are Bug Zappers Potentially Bad for the Environment?

As noted in the study, insect predators, parasitoids, aquatic insects, and more beneficial insects were killed by the bug zapper. The killing of these insects can lead to voids in the ecosystem, and in turn, the food chain. This can be detrimental to the environment. For example, moths often fall victim to bug zappers. This may come as a surprise, but moths play a crucial role as pollinators. They pollinate plants such as peas and soybeans. Ultimately, killing them can result in a massive disruption.

What Happens if the Bug Zappers Don’t Kill?

The purpose of a bug zapper is to kill bugs. However, sometimes when the bugs are electrocuted, it can cause certain parts (legs, wings) to blow off the body and vaporize. If these body parts are carrying a disease, it is possible to spread that bacteria and infect others.

So What Do I Use Instead?

So are bug zappers effective? Not really, but what do you use instead? Bug repellent spray is truly one of the best choices. Mosquito repellents such as the Thermacell E55 Rechargeable Mosquito Repeller have also been proven to be effective. As long as there is no wind, this gadget can protect your area from mosquitoes for up to 12 hours at a time.

During times of day and seasons when mosquitoes are especially prevalent, you should also take regular precautions such as wearing long sleeves and pants. If you’d like a free pest inspection or more information, contact your local mosquito control experts at 800-585-8019.

Working with Palmetto has been amazing. It is a very family orientated company. I love getting to learn more about different pests and getting to challenge myself with new ideas.

Palmetto Exterminators has serviced our home for the past 10 years. We are bonded for termites. I never have to worry about remembering to get our yearly inspection. They are easy to work with and very reliable!